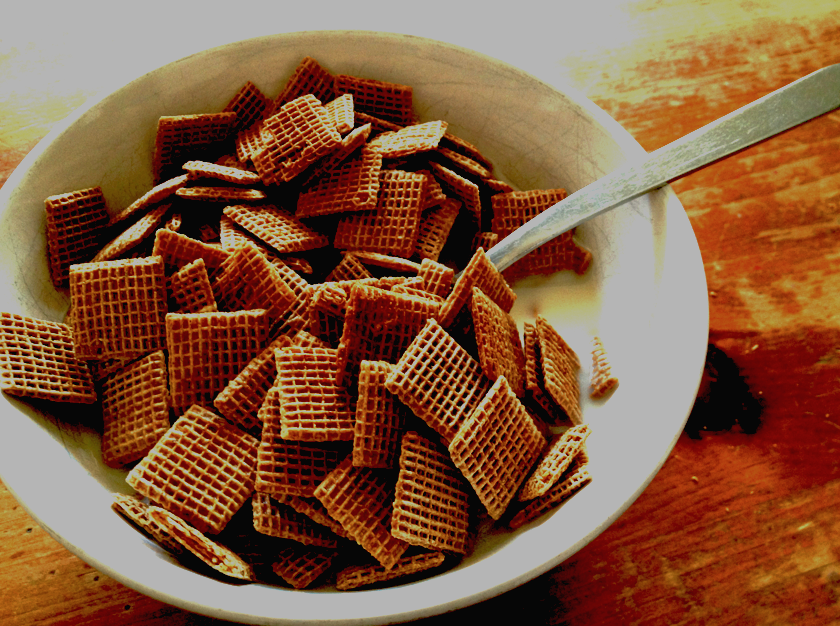 Melodically, I remember exactly how it went down. It was “any old rehearsal” when Steve hammered out the fuelling refrain; followed by a verse component and an arrangement from me; then, over to Peter for that decidedly punk power. Lyrically, I can’t recall a thing. It sounds like a response to reading the news. Apparently, over breakfast. But, don’t mind the ingredients. Just make “Shreddies” part of your daily musical diet.